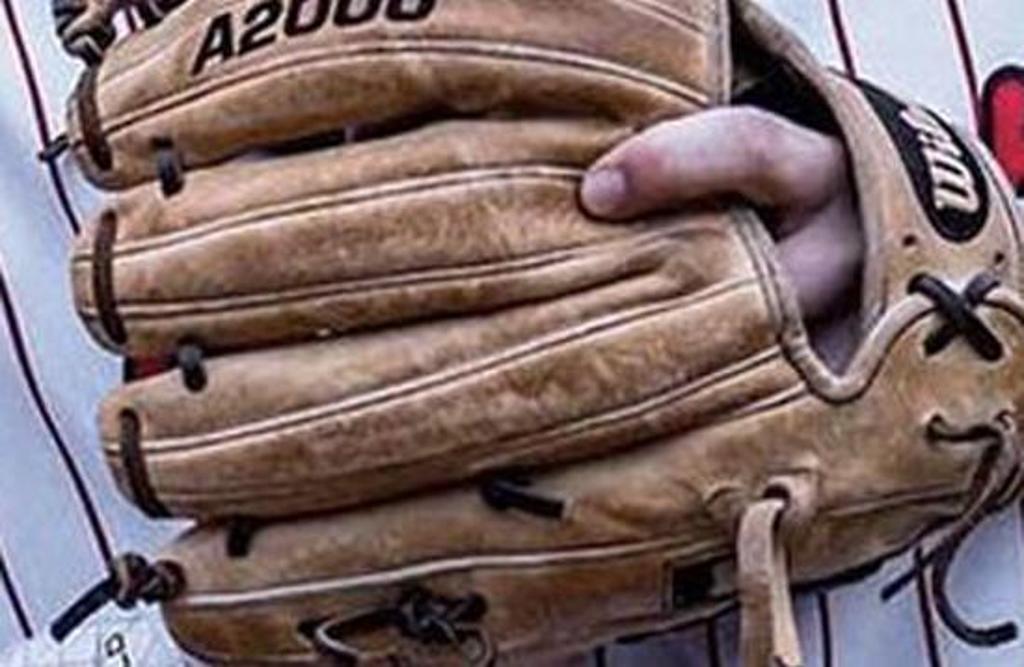 Myers Park had an impressive tournament winning over North Guilford, Ardrey Kell, and Reagan before falling to TC Roberson in the 4th Round.

Six schools represented CMS in the NCHSAA Baseball Championship Playoffs including  Ardrey Kell, Hopewell, Hough, Myers Park, and Providence in 4A, and West Charlotte in 3A. 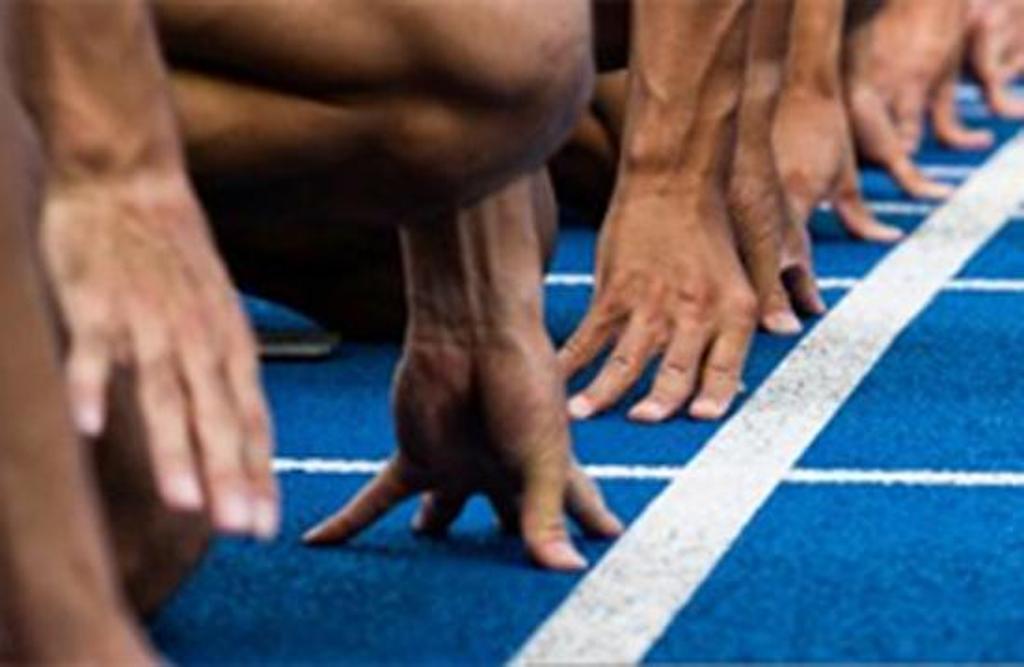 South Meck senior Graham Gutknecht finished 1st in the Pole Vault with a jump of 15-10.00.

On the field, junior Zion McDuffie of Butler captures 2nd place in the High Jump with 6-04.00. 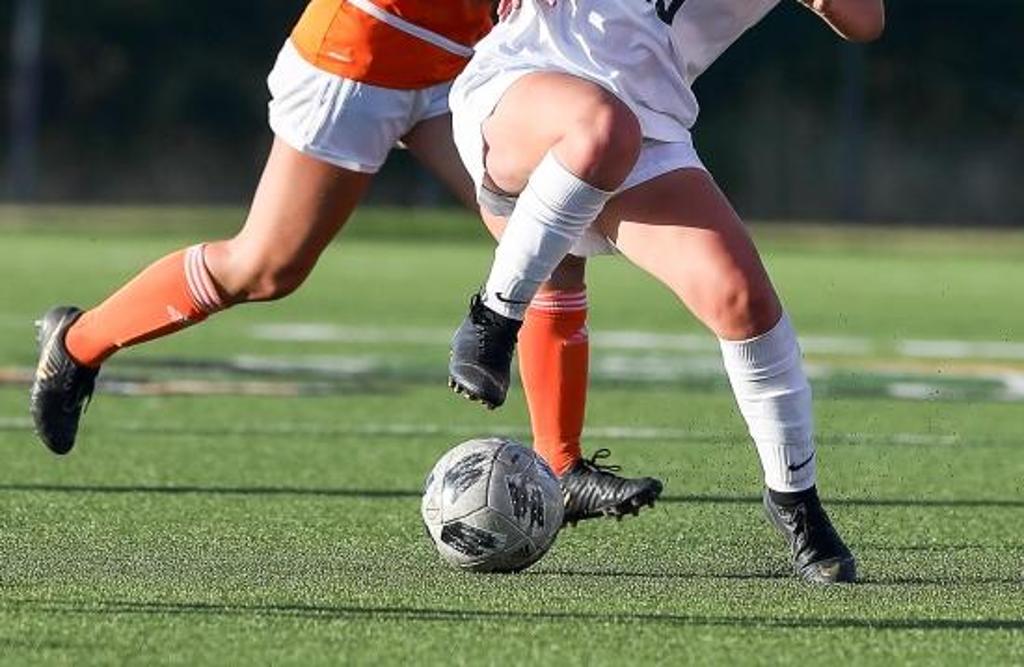 AK KNIGHTS BATTLE IN 4A CHAMPIONSHIP; HOUGH ADVANCES TO 3RD ROUND

The Ardrey Kell Knights appeared in the 4A Womens Soccer State Championship Match for the first time since 2011.  The game was one for the record books with Ardrey Kell outshooting Cardinal Gibbons 31-7 in the match including 17-4 in shots on goal, but Cardinal Gibbons’ goalkeeper had 15 saves and two big PK stops  to end AK's journey 1-1 (4-2 PK).

Ardrey Kell finished the season 25-2-1. The Knights were 9-1-0 in the So Meck 4A where they won the league championship. The Knights won the program’s fourth Regional Championship.  A 4A Women’s Soccer sportsmanship award was awarded to Ellie Hermann from Ardrey Kell.
NCHSAA 4A Soccer Recap 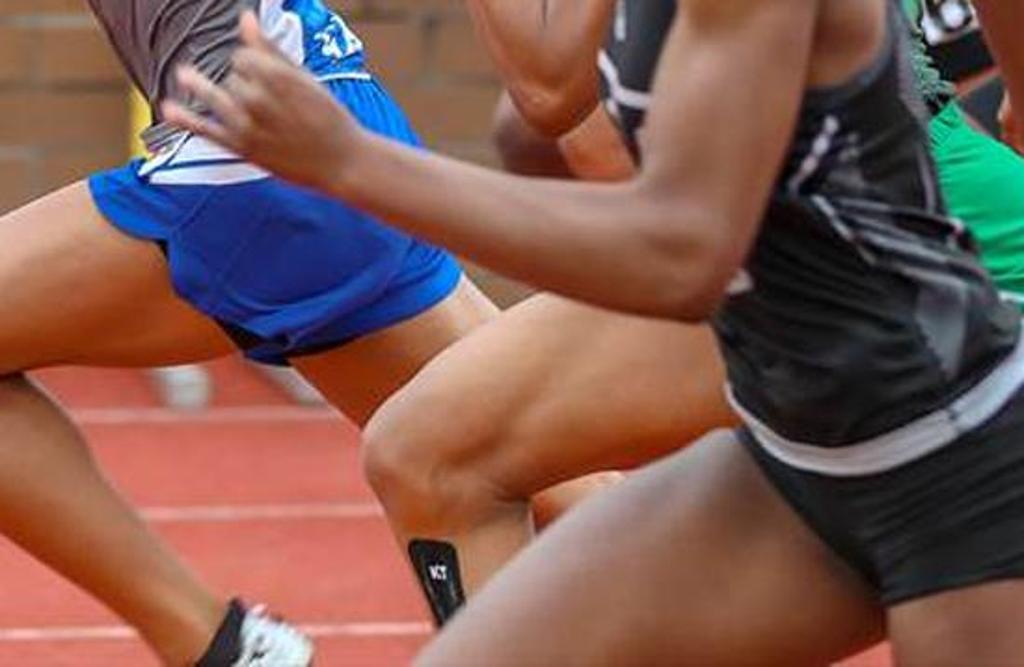 West Mecklenburg’s Sanu Jallow won the 55 Meter Dash in 7.17 seconds before sprinting to a 1:15.24 victory in the 500 Meter Dash in the 3A Women's Track & Field championships.
NCHSAA 3A Results

In the 4A Women's Track & Field , Mallard Creek won 2nd place and Olympic placed 3rd in the team rankings 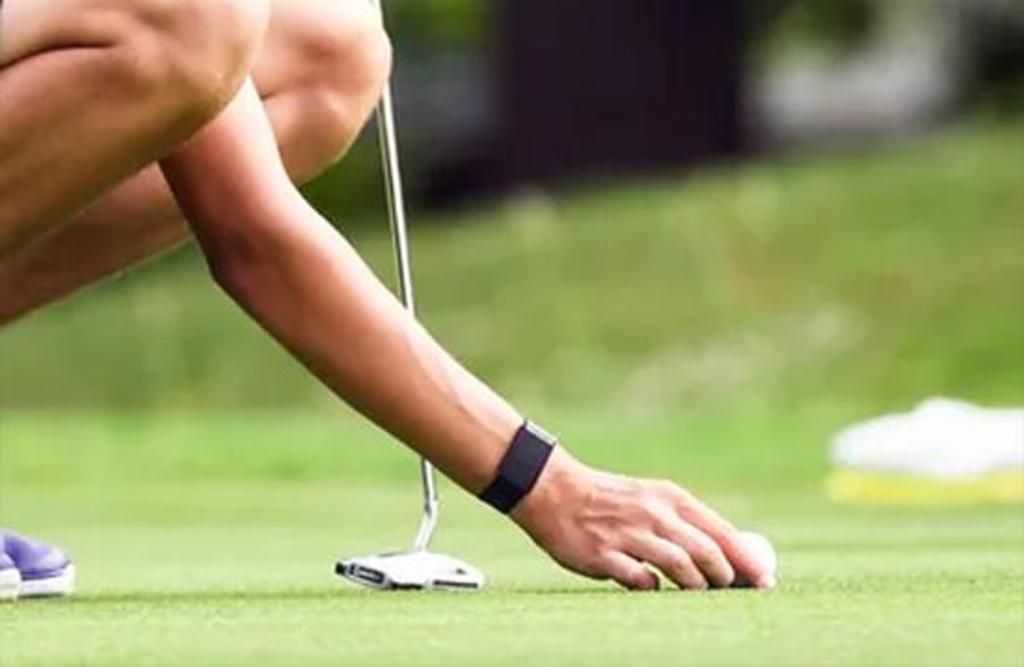 Fourteen CMS golfers qualified to play in the 4A Men's Golf State Championship.  The 2-day tournament was held in Pinehurst, NC at Pinehurst CC (No. 8) on May 9-10, 2022. 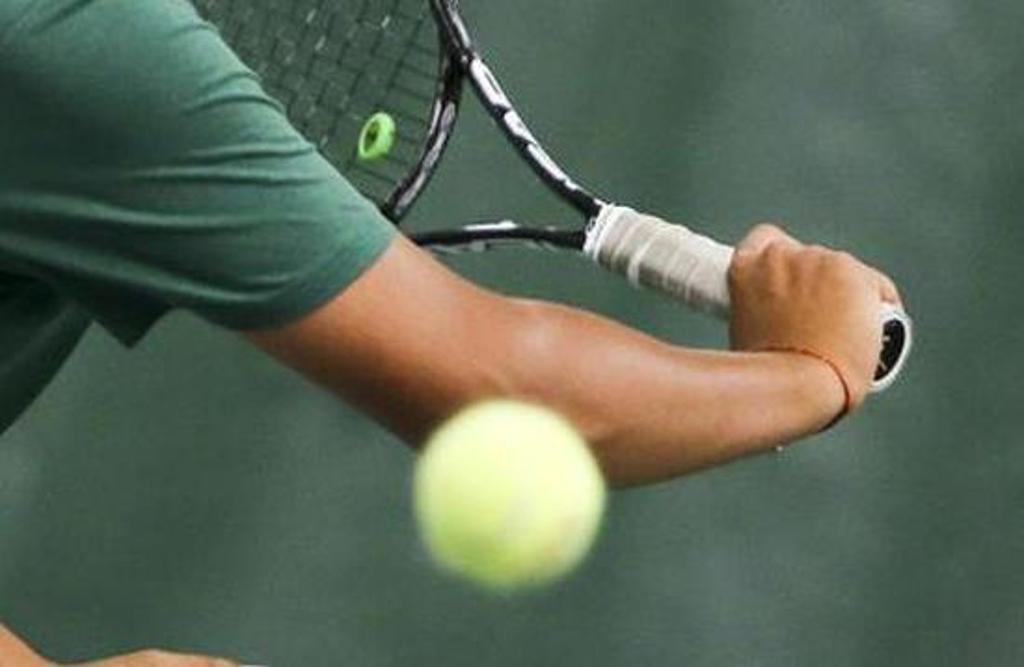 In the 3A Division, West Charlotte advanced to the state team championships. 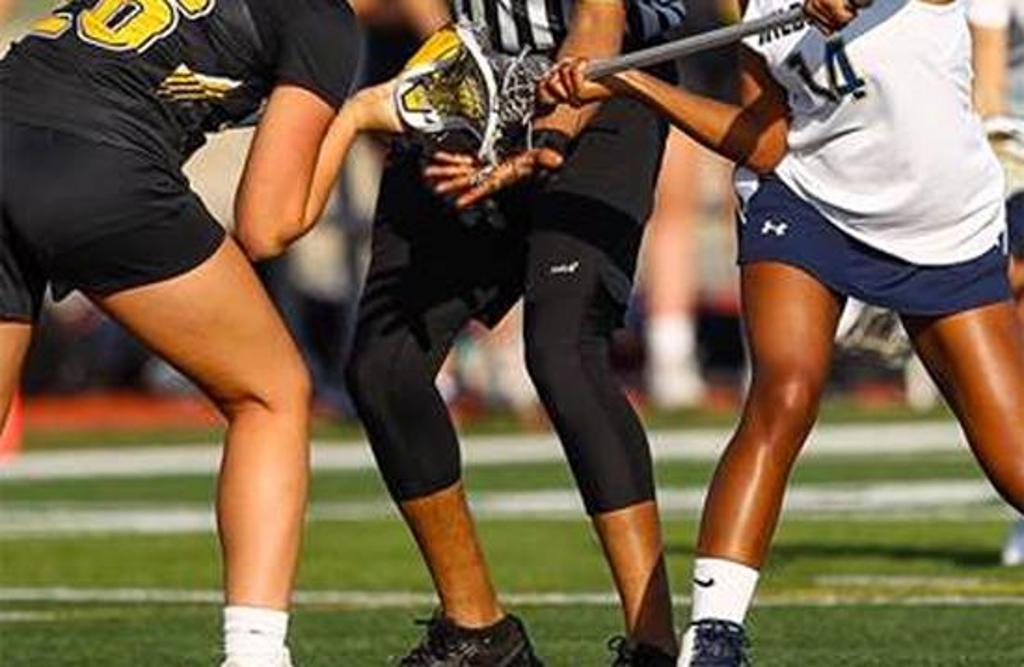 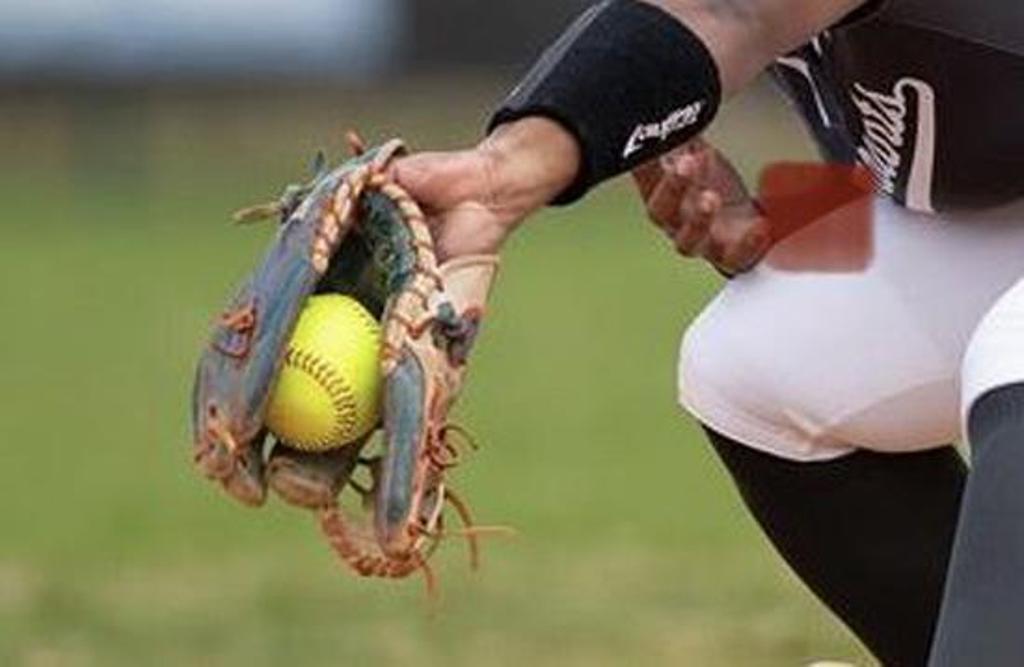 Providence fared best outscoring Page 15-1 in their first game, and shutting out AC Reynolds 5-0 in the second round.  The Knights met Alexander Central in the 3rd round where their journey ended.
4A SOFTBALL BRACKET 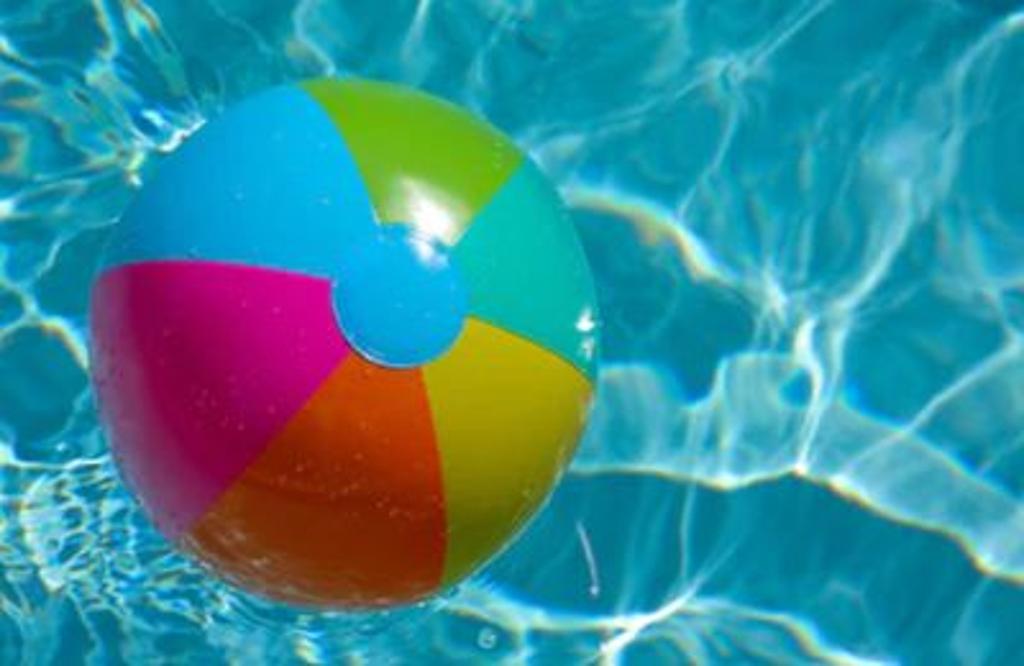 CLICK HERE
to see the Awards reported by Athletic Directors