Bulldogs get their bite back

The Butler girls basketball team has a rich tradition of excellence since the school opened in 1997, but what the Bulldogs achieved last season takes the proud program back to their not-so-distant glory days, and builds hope this year could be special.
The Bulldogs won the state championship in 2009-10, and went 30-0 the following season before a premature loss to Mallard Creek in the Class 4A Western Regional semifinals cut their chance at a repeat short.
Although Butler has finished in the top three spots of the conference standings nearly every year of its existence, last year was the first time they finished second in the conference since their near-perfect 2010-11 season ended.
A season ago, the Bulldogs went 20-9 and advanced to the tournament championship finale against Myers Park, a team that lost just once to a nationally-ranked team and claimed their first state title. The Bulldogs made a late run in the team’s championship game meeting, cutting a big lead to nine points late in the fourth quarter, and giving them a starting point to build on this summer.
“It means a lot,” junior guard Fairen Sutton said. “We proved that we can stay with Myers Park last year, and not a lot of teams can do that. When we got that score down to nine points, it was like, ‘Wow, we can actually play with them.’ It was a huge confidence boost for us.”
Senior guard/forward Kobe Leigh said the combination of how last season ended and seeing so many familiar faces back on the roster this year has them dreaming big.
“It gives us a ton of confidence,” senior forward Kobe Leigh said. “Being second in conference, that’s the first time we’ve done that since I’ve been here. Going into the conference championship and only losing by 15 to Myers Park, that gave us a huge confidence boost, because not many teams can do that, and we have so many people back that we’re really excited.” 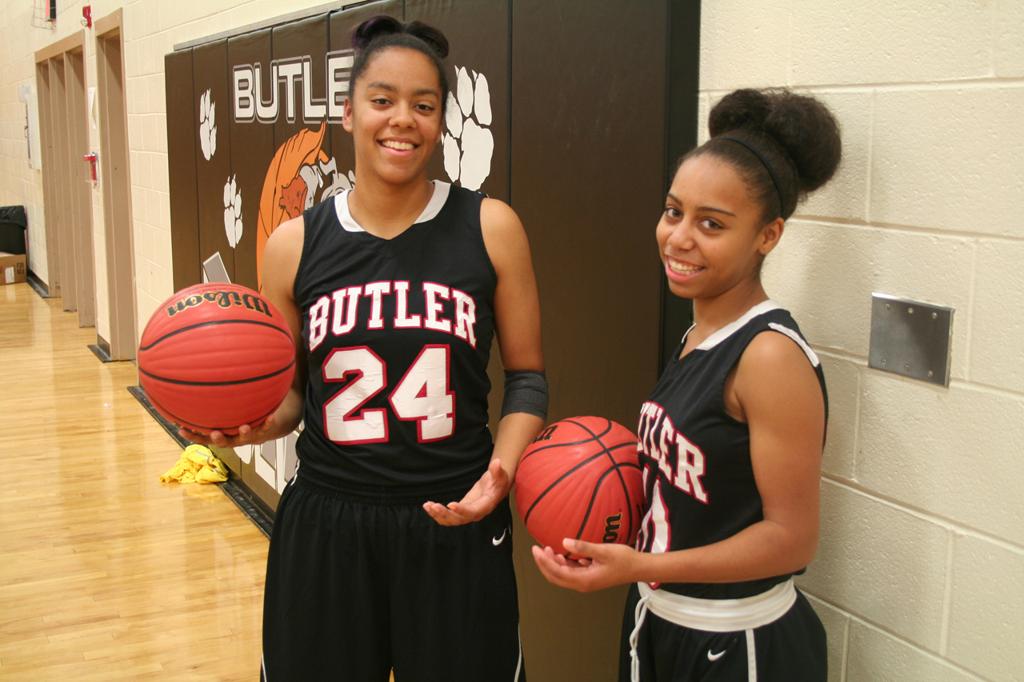