It takes time to build a program, or in South Meck’s girls basketball team’s case, resurrect one.

Cristie Mitchell completed her fourth season as the Sabres coach, and is finally beginning to see some fruit from her efforts and those of her players.

South Meck finished with a 15-9 record (10-4 So. Meck 8 to take second place in the league) after it lost to Hough, 50-47, in the first round of the N.C. High School Athletic Association Class 4A state playoffs in the Sabres first postseason appearance since winning a state championship in 2006.

“Just to get in the first round is great for us this year. I’m really excited about it. Definitely next year will be hopefully just as good, if not better.”

The 2014-15 season is a pretty significant accomplishment after Mitchell and her players persevered through a combined 19-45 record (12-30 So. Meck 8). 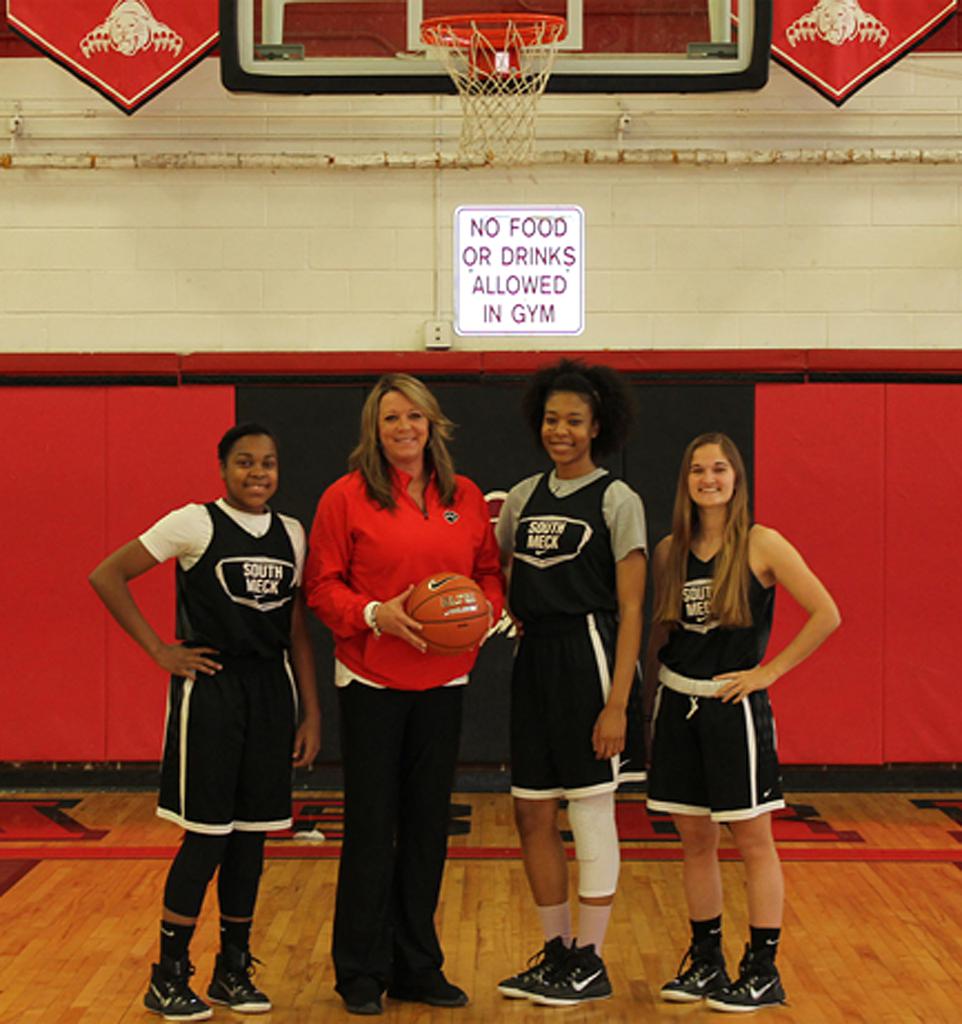