Mustangs one win away from back-to-back conference championships

The Myers Park JV Women had a huge 2nd and 3rd quarter to pull away from Butler to win 37-19.

Across the city, the East Meck and Rocky River game ended in a 25-25 tie, which sets up a potential de facto conference championship game between Myers Park and East Meck for the second year in a row (barring a loss by either team to Garinger or Porter Ridge in the upcoming week and a half).

East Meck leads the conference because of its victory over Myers Park earlier this season, 32-30. However, because of the tie with Rocky River, only have a 1/2 game lead over Myers Park. Thus, the winner (again, barring a loss in the meantime) will be crowned the Southwestern 4A Conference champion.

The Mustangs are now 12-2 on the season and 6-1 in the Southwestern 4A Conference. 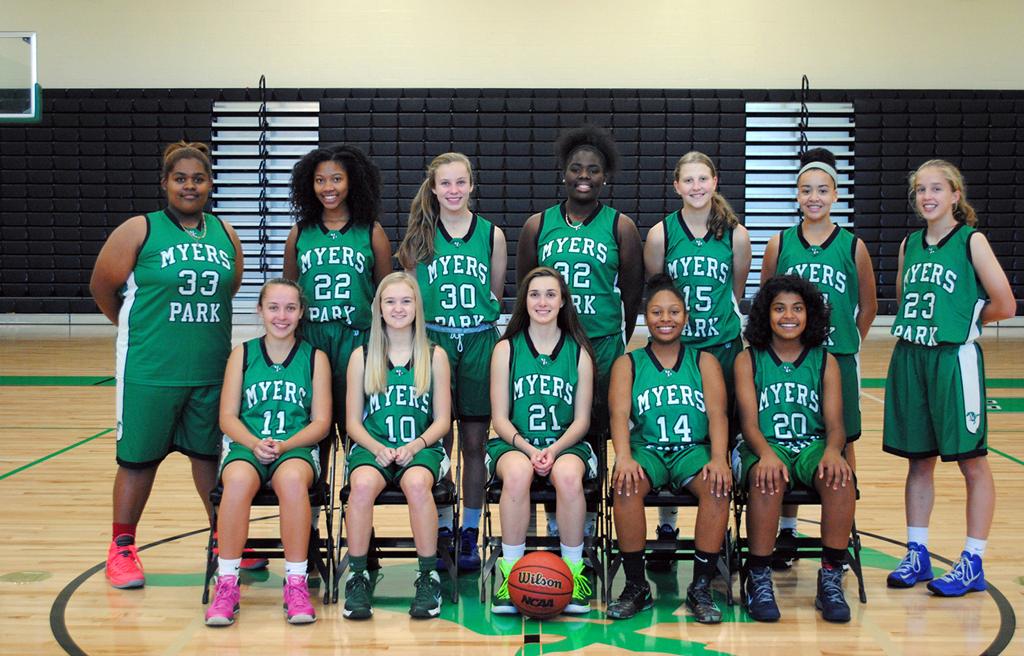 Thanks to our sponsors

Noda Bark and Board